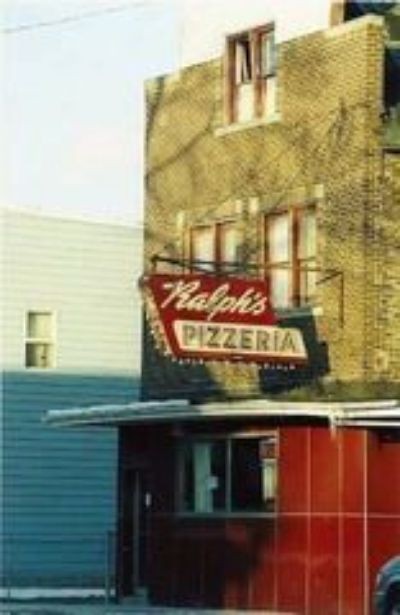 In the presence of family in his East Chicago home, Ralph Fabbri, age 84, moved on to his heavenly home on January 18, 2022.

Ralph was born in Hammond to Ralph and Anita (Ciucci) Fabbri on December 4, 1937. He graduated from Bishop Noll High School in 1955. He married Judith J. Foreman on April 15, 1967, in Hammond. He was a veteran who served in the Army and Army Reserves. He was involved in the Knights of Columbus, Elks Lodge #981, Kiwanis, Cesare Battisti Lodge #27, Good Fellows Club, Club Ki-Yowga and American Legion #369.

In his hometown of East Chicago, for many years he owned and operated the family business his father started there, Ralph’s Pizzeria. Anyone who lived in Northwest Indiana knew and loved Ralph’s. After all, they had the best pizza and “personalities" in the region! Ralph loved baseball, basketball and football and was a life-long fan of the St. Louis Cardinals and the Chicago Bears, no matter what! He just couldn’t get into hockey at all. Ralph was known for his quick, and sometimes cutting, wit. As you each remember Ralph, please share your fond memories about him with each other and with us, his family.

Ralph’s family would appreciate if you would refrain from sending flowers. Cards, notes and prayers are welcomed. St. Joseph’s Carmelite Home (carmelitehome.org) and The Humane Society of Northwest Indiana (humanesocietynorthwestindiana.org) are organizations that Ralph supported and respected greatly. Donations, in Ralph’s memory, to support their work would be greatly appreciated.

Ralph’s family extends our sincere thanks to the Transitions Hospice team for their compassionate assistance in the care of Ralph during the last months of his life here with us.


To plant memorial trees or send flowers to the family in memory of Ralph Fabbri, please visit our flower store.

Judy, Lisa and family: So sorry to hear of Ralph's passing🙏so many beautiful memories!! Praying that the Lord will shower you with Blessings of comfort,strength& peace!🙏

We are sending our most heartfelt and deepest condolences to the Fabbri/Medrano family at this time. We have a million memories of Ralph that will remain in our hearts. He was a very great man and will be missed dearly. Rest in Heaven and Eternal Peace Mr. Fabbri.

I have a lot of great memories of my Uncle Ralph, many l have kept and will keep. Running around Ralph's Pizza to the many wonderful holidays spent with him and the rest of the family. I hate that I have been gone from their and his life for so long and the years I missed being around him. He was witty, outspoken and one of the best. I will miss you Uncle Ralph as I have all these years. Rest in Heaven.

My condolences and hugs go out to the family

My condolences to the family