With profound sadness we announce the passing of Moira Henrietta Sutton, a devoted mother and loving sister. At the age of 54, her battle with cancer has finally ended. She left us peacefully on October 10, 2019 at Community Hospital in Munster, IN.

Moira was born and raised in Hammond, IN. After her relocation out of the area , she came full circle to live where she began this past year. Moira worked many years diligently at Metro South Hospital, formerly known as St. Francis Hospital, in Blue Island, IL. She then worked at Strack and Van Til in Hobart, IN until her health condition took a difficult turn. Even though she kept to herself and was a very private person,

Moira loved seeing her family and friends when she could. Her hobbies included reading her Danielle Steele books, binge watching murder mystery shows, and collecting her frog figurines.

Moira is survived by her daughters, Cassandra Sutton and Tabitha Sutton; her sister, Teresa Amaro-Buckner; and her feline companion, Tinkerbell.

Please join the celebration of Moira’s life on Saturday, October 26, from 1-5 pm, with a prayer service at 1:30 pm with Pastor David Adams of Gloria Dei Lutheran Church officiating , at The Acevez Funeral Home, 4918 Magoun Ave, East Chicago, IN 46312.

Because this is a celebration of life, the family is asking if guest would not wear black but instead, wear purple, since it was her favorite color. In lieu of flowers, donations may be made to her family

To plant memorial trees or send flowers to the family in memory of Moira Sutton, please visit our flower store.

A candle was lit in memory of Moira Sutton

A candle was lit in memory of Moira Sutton

My condolences to both your girls on the passing of your mom. Im going to miss her too. I pray for your peace and comfort as you continue your life journey. May God give Moira eternal rest and the family the strength to bear this great pain.

Soo sorry for your loss Girls!! Your Mom will be missed. I will never forget when I meet you guys!!

Friends and Family uploaded 3 to the gallery. 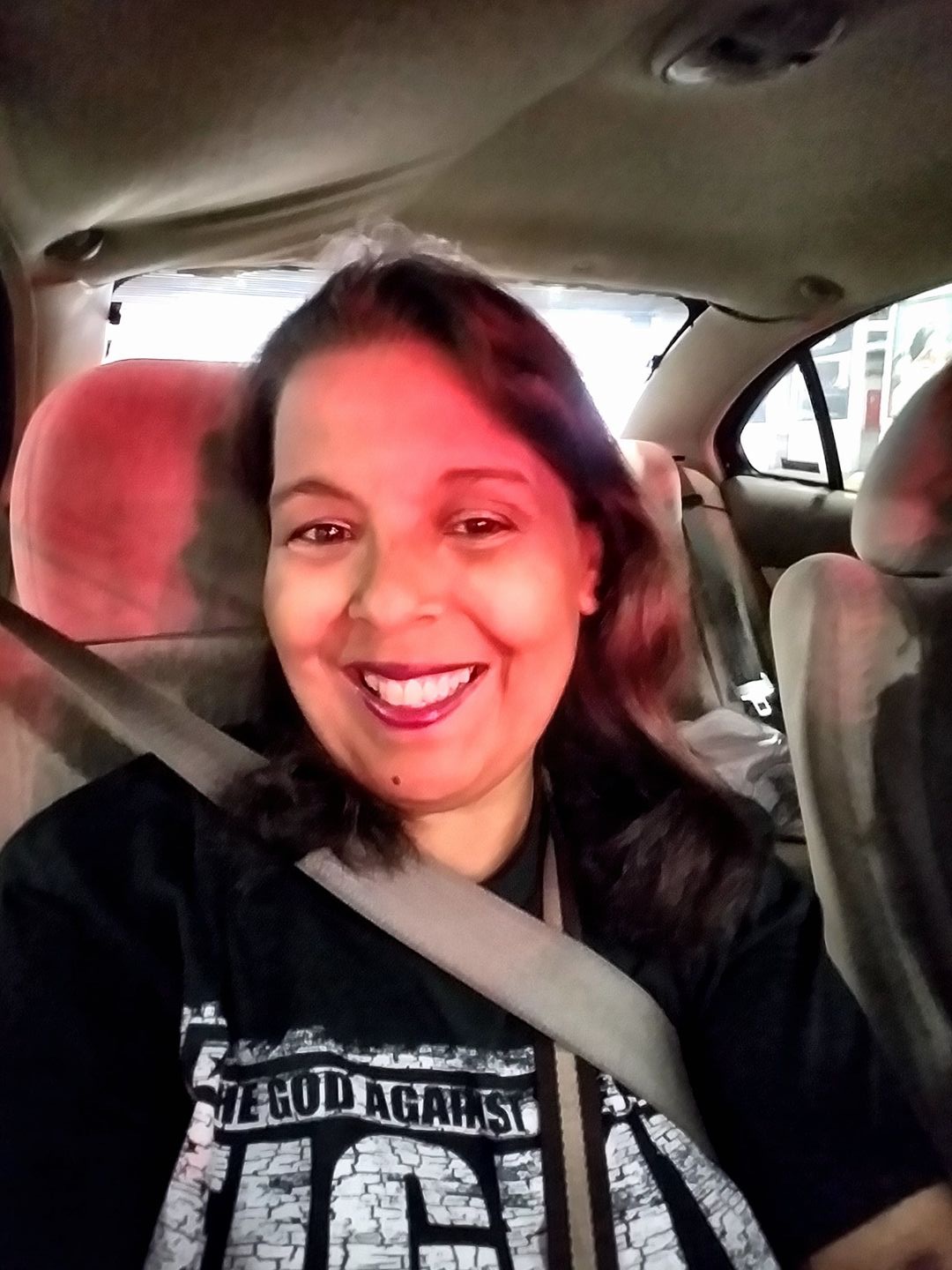 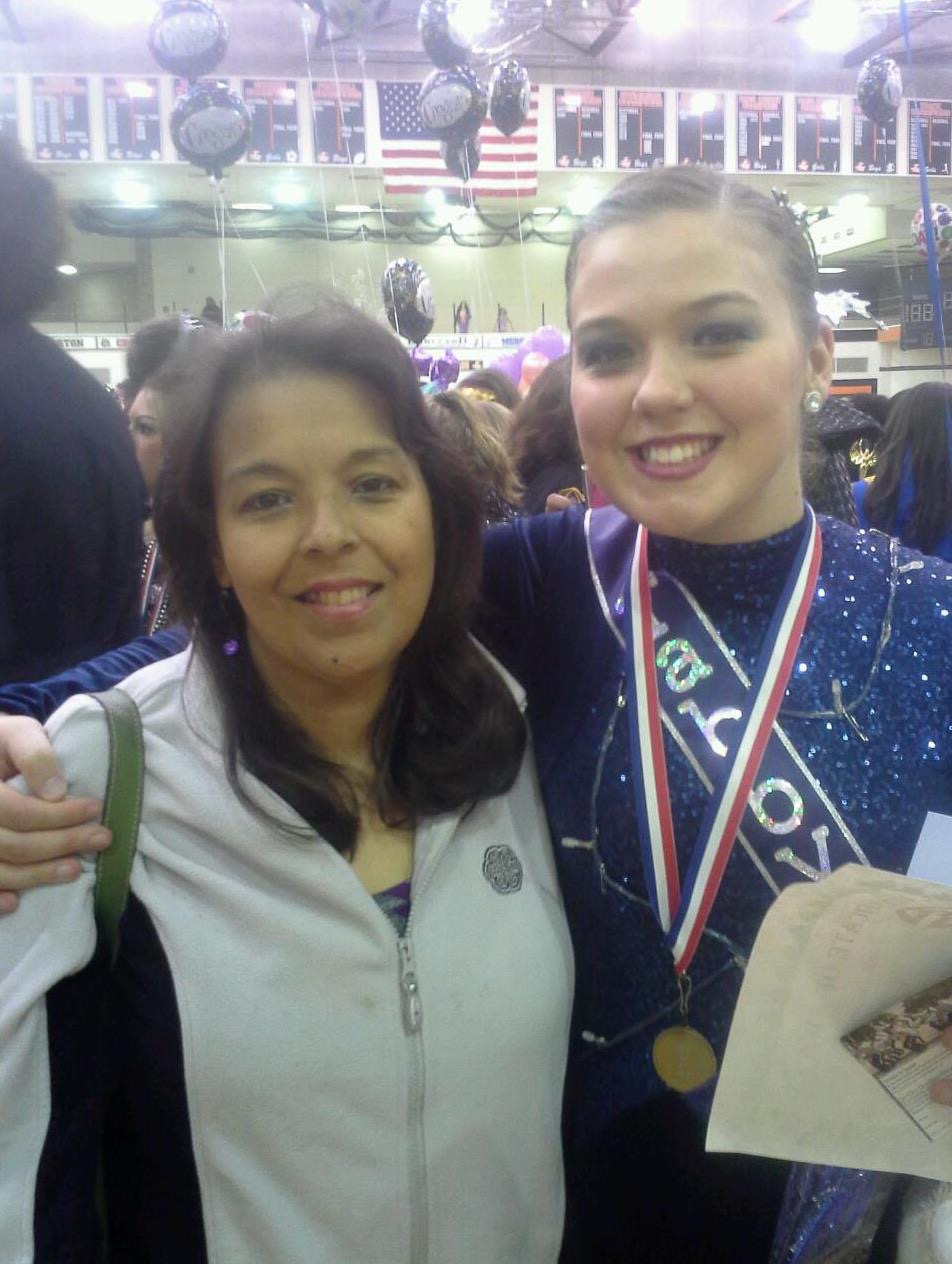