Preceding him in death is his Father Raymond J Galvan and Brother Jerry G Galvan. His special nephew Ricardo Galvan-Escamilla.

Michael was a graduate of Roosevelt High School in East Chicago, Indiana. He love to play Baseball in school. Michael would enjoy hunting and fishing with his father, brothers and uncles. He worked at the Port of Indiana as a Long Shore man. He was a loving son, father and brother. He loved his children. Michael always had a loving smile and heart of gold. He was one of the best people you would want to know. He was caring and always willing to help. He was loved dearly by his friends and family.

In lieu of flowers,

Donations to the family will be greatly appreciated.

To plant memorial trees or send flowers to the family in memory of Michael Galvan, please visit our flower store.

Friends and Family uploaded 3 to the gallery. 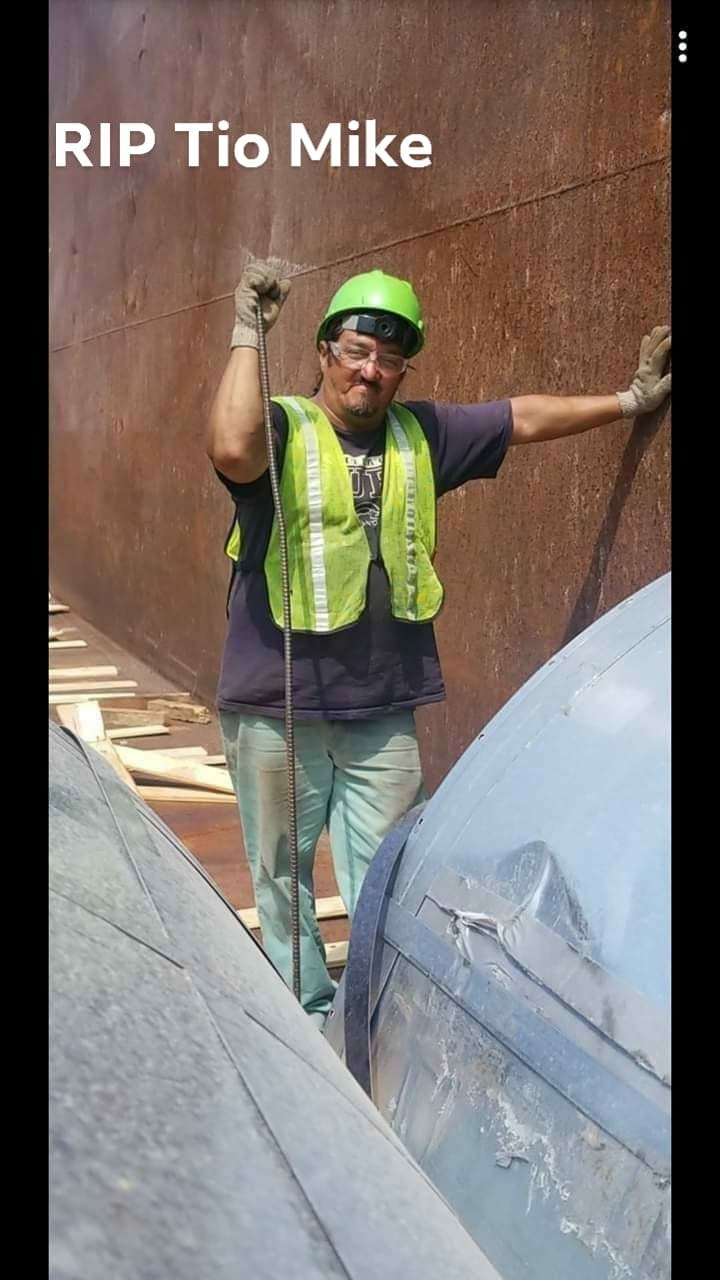 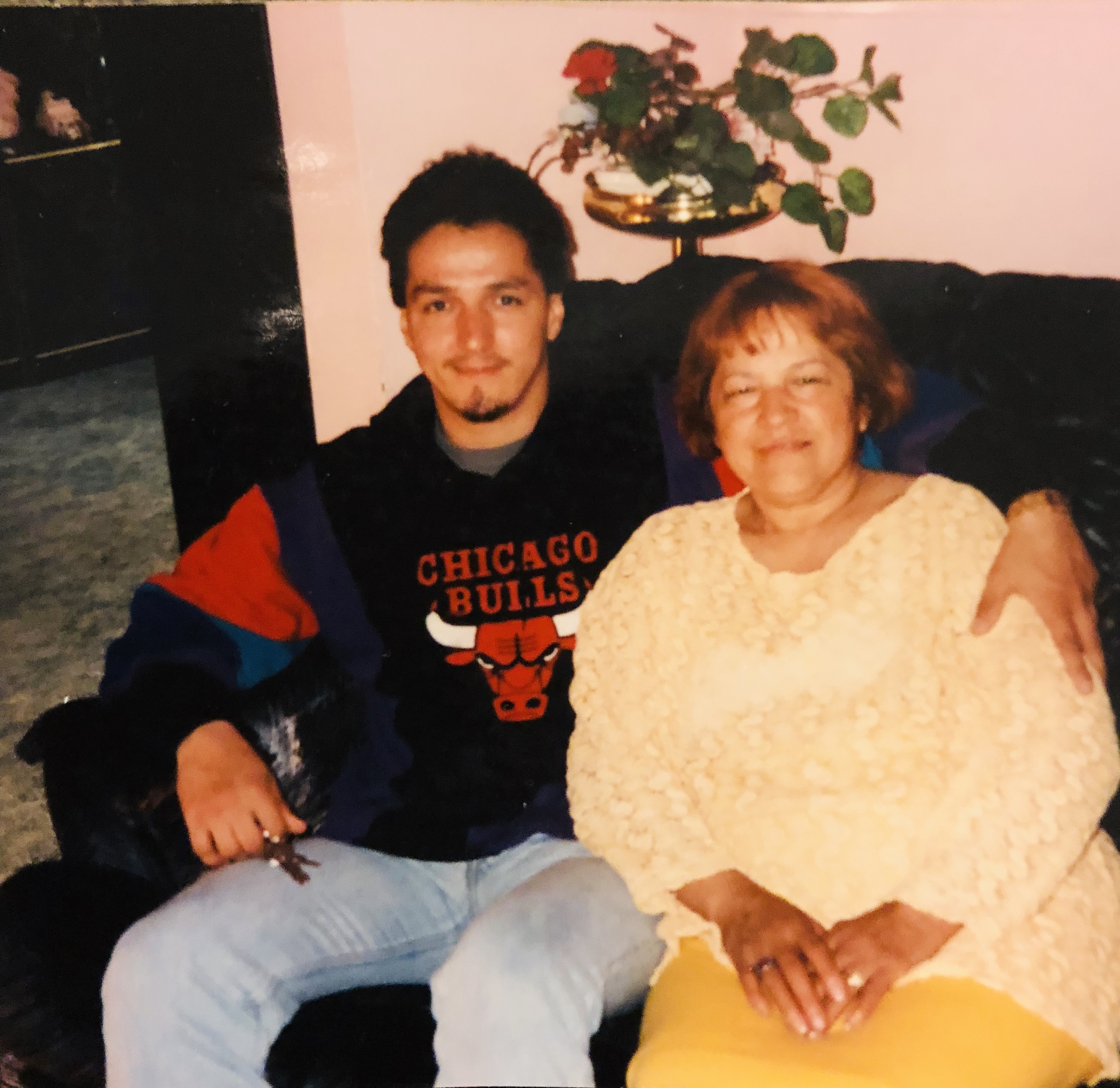