A graduate of ECW 1956. As a young boy growing up in EC he would deliver Tortillas for his Mom the Tortilla Lady back in the day with his Brothers, for 10 cents a dozen and shine shoes to help the Family.

Teachers at the time could not pronounce Jauquin so Big Sis told them to call him John thus AKA came about. Juaquin would have followed in the footsteps of his Father and/or Brother’s to the Mill or the Military but because of a childhood accident he was denied.

He found it difficult to find work until a friend got him a Job at a Company called Simkos in Hammond for many years, after that he worked for the EC Parks Dept@MacArthur Park GC, and also was a part time help at His Favorite Neighborhood Tavern called Tunas Tap before Retiring.

To plant memorial trees or send flowers to the family in memory of Juaquin Perez, please visit our flower store.

Friends and Family uploaded 8 to the gallery. 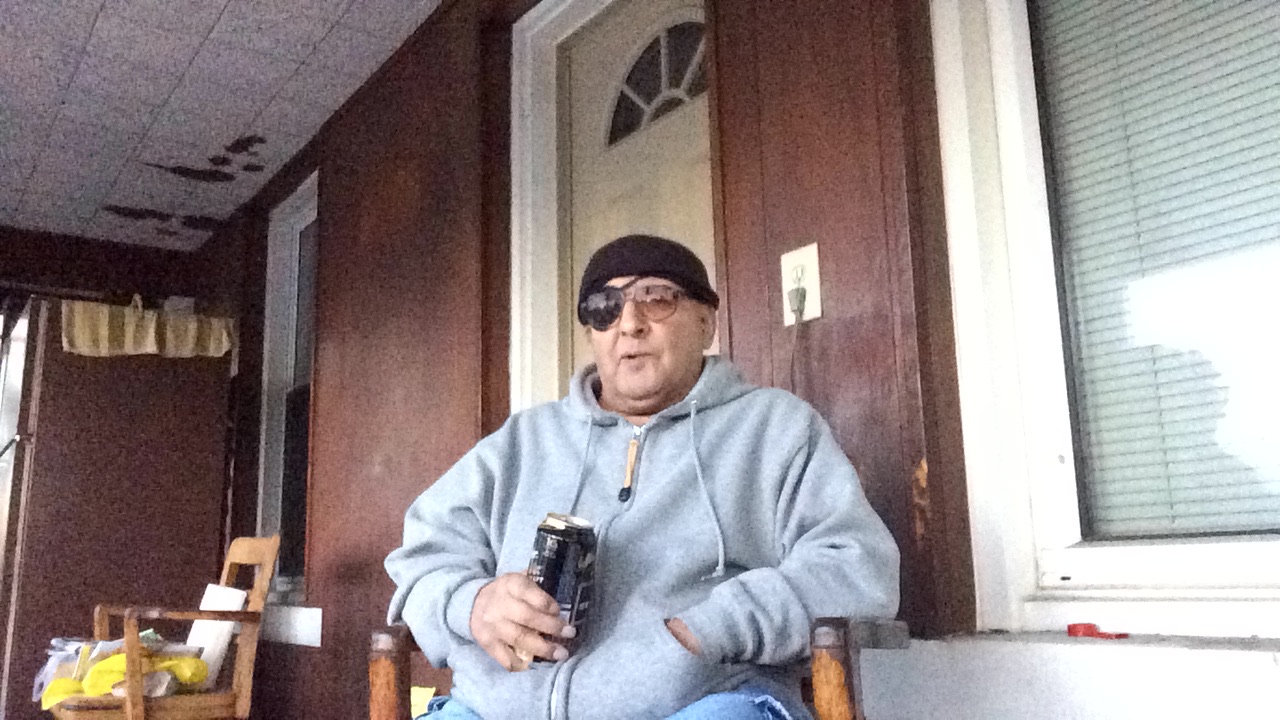 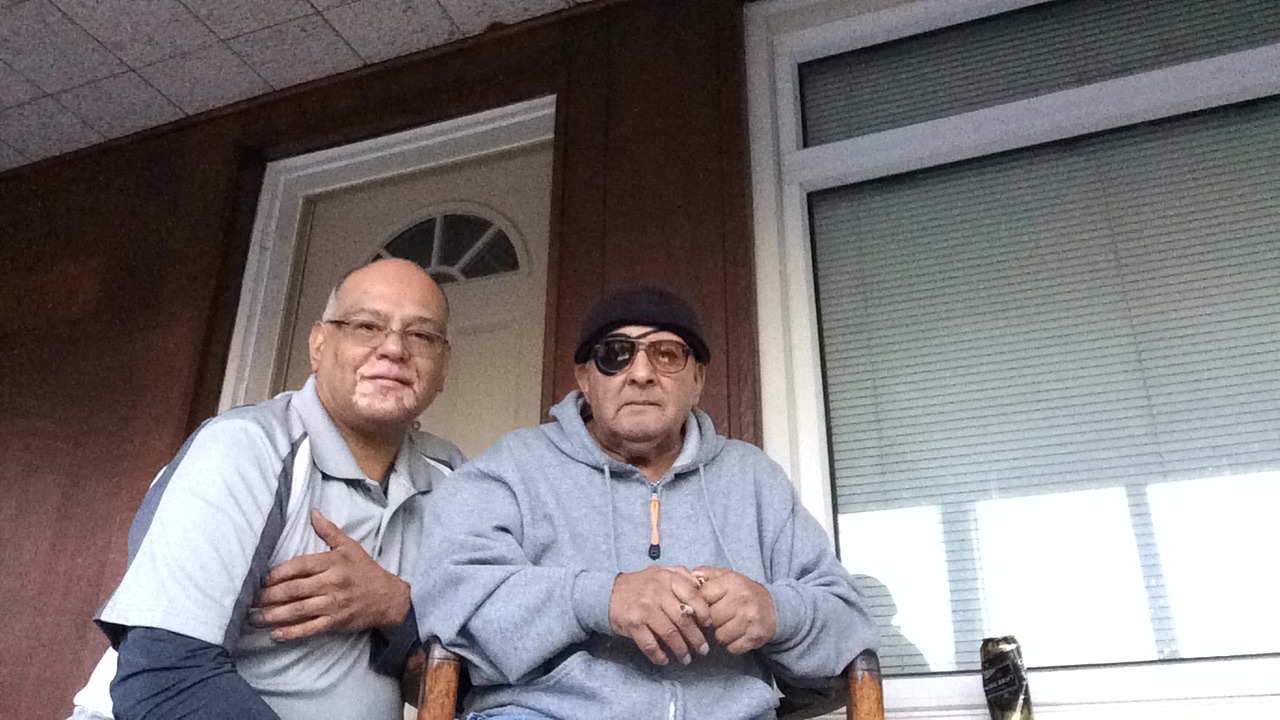