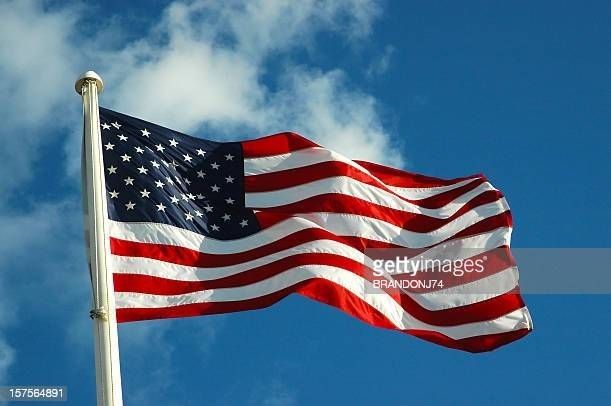 James “Jay” W. Wells, age 75, of Hammond, IN passed away peacefully in his home on Tuesday, November 15, 2022 with his wife and daughter by his side after a 6 month battle from illnesses.

He was a 1965 graduate of Morton Senior High School. James served in the United States Army during the Vietnam War (1966-1968). Jim, as many or his friends and co-workers knew him, worked at the #2 Tin Mill in East Chicago for 43+ years. While the mill changed names, (Youngstown, Lykes, J &L, LTV, and U.S. Steel) he remained in the same building for his entire career.

He enjoyed playing golf and having lunch with friends including buddies: Dennis, John, Jim, Ted, and his godson Kevin. Jay enjoyed watching T.V. including his favorite show, NCIS. He was also a Chicago sports fan who cheered for ALL of the home teams. Sometimes the T.V. was even known to watch him while he “watched” with his eyes closed.

Jay could often be found building or fixing something around the house or for others. Over the years he crafted many fine pieces of furniture and got many things working again in his own special way. Jay enjoyed working on crossword puzzles, playing Battle For Atlantis on the computer, and working on the family genealogy.

He had a great sense of humor, enjoyed a harmless tease, and was known to issue nicknames to many he held dear.

Also survived by numerous in-laws, nieces, nephews, and friends. He is preceded in passing by his parents: Walter and Esther Wells; brother, Thomas Wells; and nephew Michael Weir.

In lieu of flowers, donations may be made to the Hospice of the Calumet Area or the Adam Benjamin Jr. Veterans' Administration Outpatient Clinic in Crown Point, IN.

To plant memorial trees or send flowers to the family in memory of James Wells, please visit our flower store.

I wish to express my deepest sympathy and condolences to the family of Jimmy know too us at #2 Tin Mill . I worked with Jimmy for many years I always enjoyed his humor and the vast knowledge he had about the jobs we did in the Mill. Jimmy my friend R.I.P. you will be missed. May the thought of John 5:28-29 bring some comfort to the family..

We grew up in Hessville and graduated in 1965 from Morton but drifted apart as we aged Rest In Peace my friend.

Our deepest condolences to all the family. Our hearts are with you.

Krystal, I am so sorry for your loss. I hope you find peace in your memories.